Introduced as a pure feeder program for our younger hopefuls (12 to under 16 years old) the rules are designed to ensure parity across the grid at a significantly reduced cost. Race ready for under $4,500.00 every bike is identical, run on identical tyres.

The class was developed to make it affordable and easy to start racing, to identify young natural talent and open a pathway for a younger generation of world champions. This is as cheap as racing gets!

Although very much a production based class, some changes are made to the production motorcycle to ensure they are race ready. 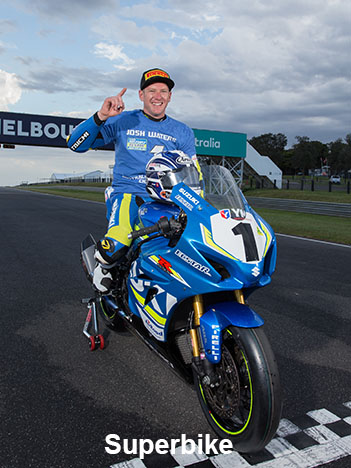 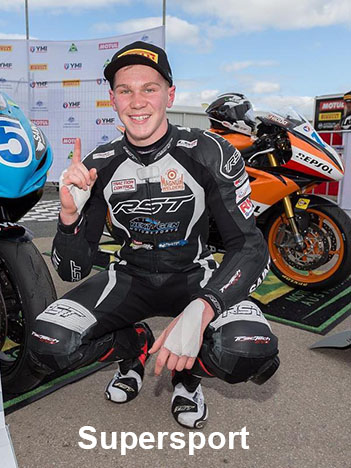 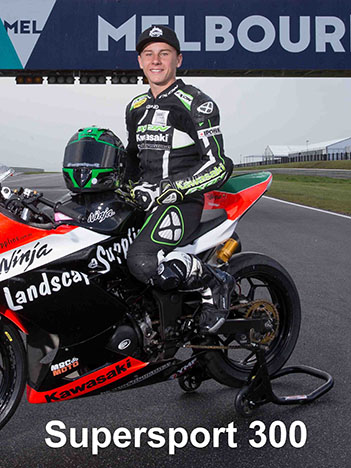 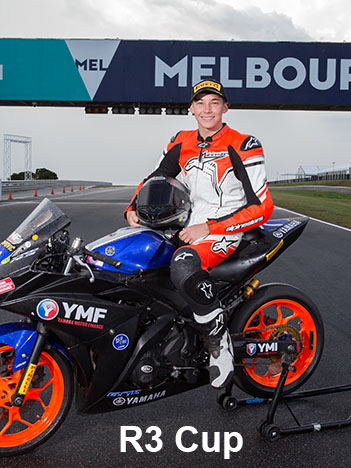 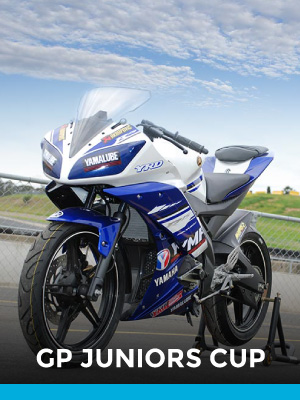