Spokes.com.au presents Round 5 of the 2019 Motul Pirelli Australian Superbike, with the Championship set to roar back to Winton Motor Raceway from September 6-8. Just over a week out from the event, ASBK’s Mark Bracks takes you on a stroll down memory lane to reminisce why the country Victorian circuit has a place in the heart of motorcycle racing fans.

Winton Motor Raceway is one of Australia’s longest established tracks and has been the scene of many classic moments in Australian motorcycle road racing history.

The first motorcycle event took place there in New Year’s Day in 1963, with the circuit holding national championship rounds in the ensuing years.

The 1980s saw Winton become the unofficial home of Superbike racing with what was to become known as the Western Underwriters Superbike Series, with “Mr Superbike”, Robbie Phillis winning the event four years in a row. Robbie’s son, Alex, will be racing next weekend attempting to emulate his Dad with a race victory,

1987 saw Winton host the Australian Grand Prix for the only time in its existence after Bathurst was unable to host the race. Promotor Bob Barnard used the event as a shakedown to qualify officials with the necessary experience to marshal at the Phillip Island Grand Prix in 1989.

Kevin Magee won the race on a Yamaha FZR1000 before heading off overseas to contest the World Championships as a wildcard later that year before joining world title chase full-time in 1988.

The circuit has been a mainstay of Victorian road racing ever since, hosting the oldest motorcycle event in Australia, the Harvey Wiltshire Trophy, several times. Just under two weeks ago, current ASBK Championship leader, Mike Jones, added his name to the iconic trophy.

In 1997 the circuit was lengthened to its present state and new pit facilities constructed, although, the old circuit is still used for club events.

Since the turn of the century, Winton has played host to the ASBK Championship and has gained somewhat of a reputation as a good omen, with the winner regularly going on to wrap up the Championship.

Shawn Giles (2000/01), Adam Fergusson (2004) and Jamie Stauffer (06/07) all went on to win the title after saluting at Winton. Which leading contender will join that illustrious group this year?

The modern-day ASBK Championship did not visit Winton from 2010-15, but the venue has been an exciting mainstay since, with the final round of 2016 etched in fans’ minds forever.

With the title on the line, Wayne Maxwell and Troy Herfoss battled it out amid high drama. Maxwell led Herfoss by just three points in the Championship, and with the pair battling out to the finish line, disaster struck Maxwell, with the 2013 champion crashing out of contention on the notorious ‘sweeper’ corner with just six laps to go.

With this year’s Championship race just as tight, get set for another enthralling chapter in Winton’s storied history.

Tickets are now on sale for Round 5 of 2019 Motul Pirelli Australian Superbike Championship at Winton Motor Raceway.

Head to ASBK.com.au for more info or to purchase. 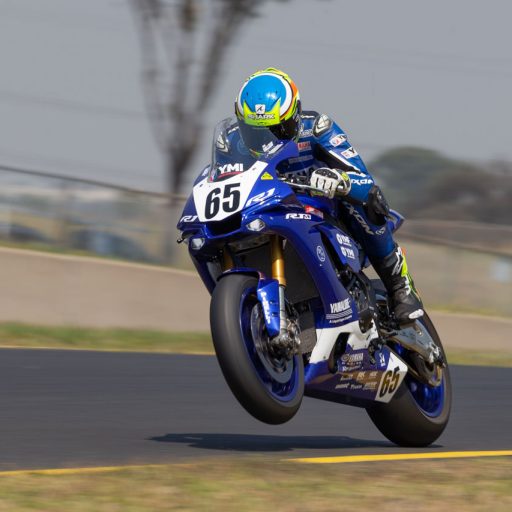 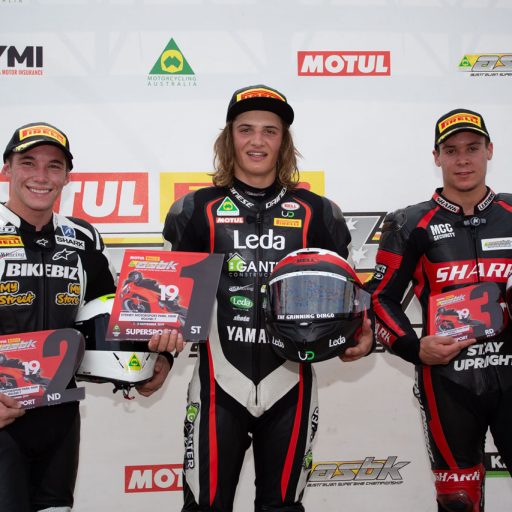