Buckle up and get ready for a highly anticipated 2017 Australian Superbike Championship. The ASBK Management Team is proud to confirm that across the extended seven round Championship a total of six classes will feature at selected ASBK rounds.

Re-vamping the classic ‘Production’ name and aligning the two brands, will create a more direct path to World Supersport 300 Wildcard opportunities. The ASBK Supersport 300 will be sticking with the same exact structure of the ‘Production’ class rules, as set out in the 2017 Manual of Motorcycle Sport (MoMS), and will continue with the segregated categories from 2016; Up to 300, Over 300 and Women’s.

Coming off the back of a successful inaugural 2016 season, Yamaha Motor Australia have officially confirmed the popular, cost efficient and hassle free Yamaha R3 Cup will return to the ASBK stage for a five-round series beginning at Round two, Wakefield Park, New South Wales. New and talented young riders are set to join the fold as existing Yamaha R3 Cup competitors continue to sharpen their race craft.

The excitement doesn’t stop there. The ASBK Championship will also feature the Moto3/125GP machines, whose riders will contest three of their five rounds alongside the ASBK – their stand-alone rounds are yet be announced.

Expanding on their 2016 cameo appearance at Winton, 2017 sees the GP Juniors kick off at Wakefield Park, head back to Winton Motor Raceway before making the trek up North to Morgan Park Raceway.

Round 7: 6th – 8th October, Phillip Island Grand Prix Circuit, VIC
(Superbike, Supersport, Supersport 300, Yamaha R3 Cup, Moto3/125GP)
To brush up on the rules for various classes in 2017, click here to download your copy of the 2017 Manual of Motorcycle Sport (MoMS). It has everything you need to know to compete in the ASBK Championship.

We encourage you to download your copy of the 2017 ASBK Calendar here and otherwise look forward to seeing you trackside!

For further information about the ASBK, please visit the official ASBK website and be sure to be kept in the loop by liking and following the ASBK Facebook page and @asbk on Instagram 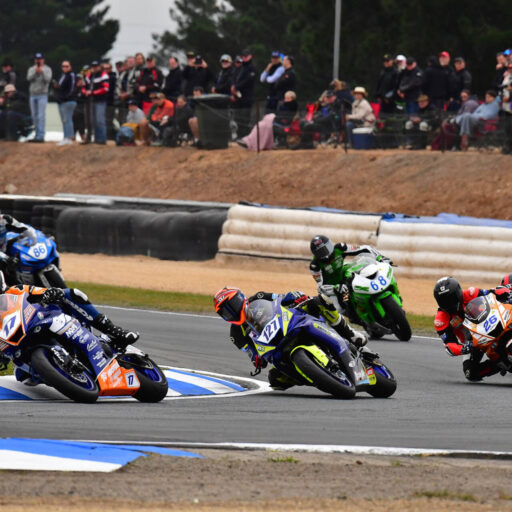 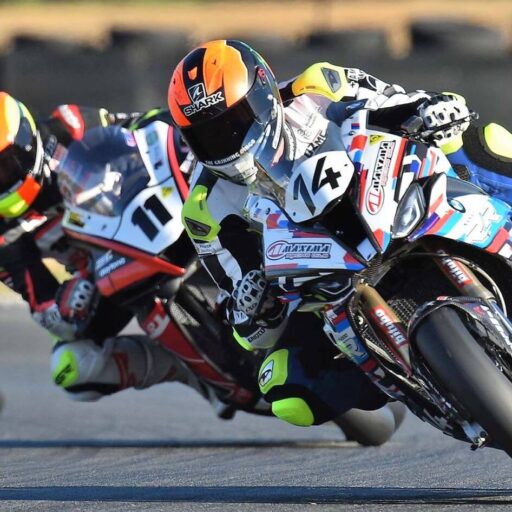 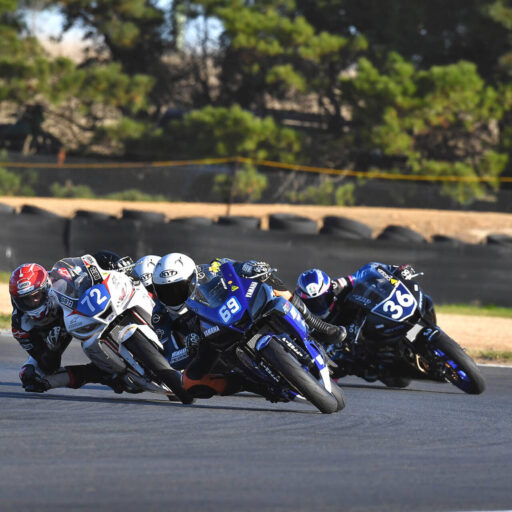 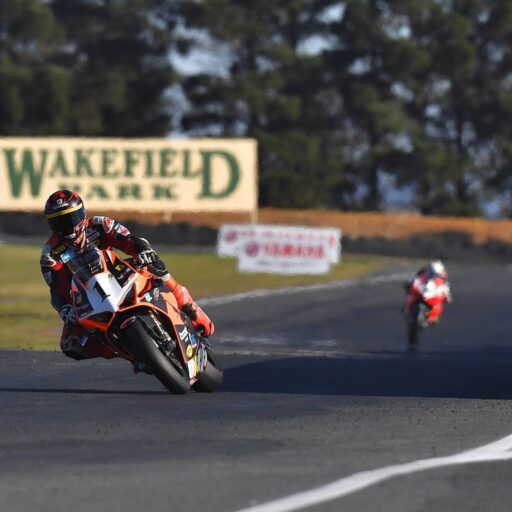 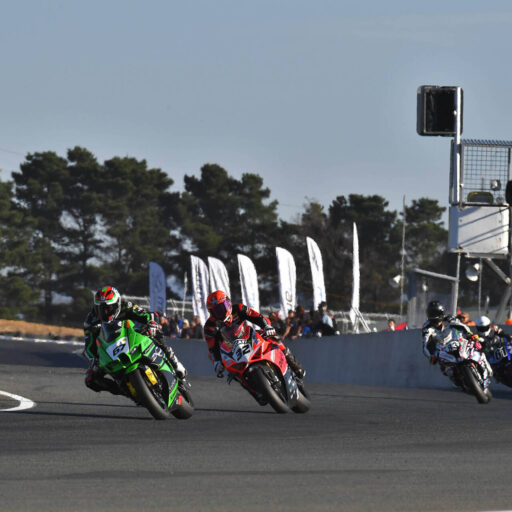 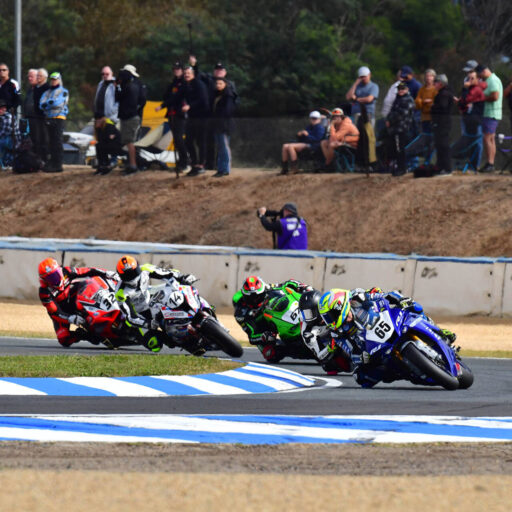