A strategically well-judged ride has delivered victory to Max Gibbons in Race 1 of the bLU cRU Oceania Junior Cup at Phillip Island today.

Gibbons came from eighth on the grid to take the win, and in an incredible display of close racing and high-speed slipstreaming battles, the top 11 bikes were separated by just 0.6s.

Despite the close competition, there was only one major incident during the race, which claimed the bikes of Marianos Nikolis and Patrick Bognar at Turn 10. Bognar was able to re-mount and finish the race, although Nikolis was a retirement.

“The whole race, I was experimenting with where I needed to be – I knew I had to be in second or third on the last lap, but I made a big mistake at Turn 4 and had to push hard to get back to the front,” Gibbons said.

“It’s was all about staying in the front pack, and positioning is really important.”

“It was a hard race, because I had to come from seventh place, but I was able to get into the top three,” Thompson added.

“I didn’t have the best qualifying; I started P15 but made a good start, and used the slipstream as well as I could,” Grenfell said.

“At a track like this, as long as you have a good start, stay with the lead pack and use the slipstream, you can work forward.”Two more races for the Oceania Junior Cup will be held tomorrow, at 9:15am and 3:30pm. 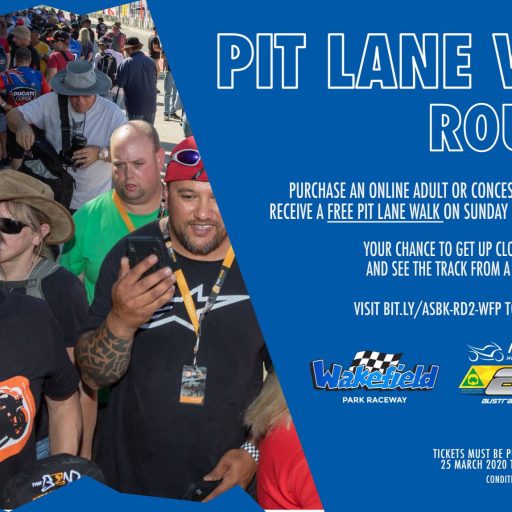 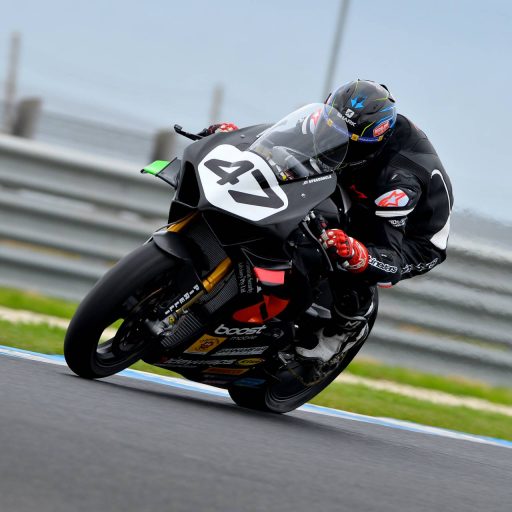 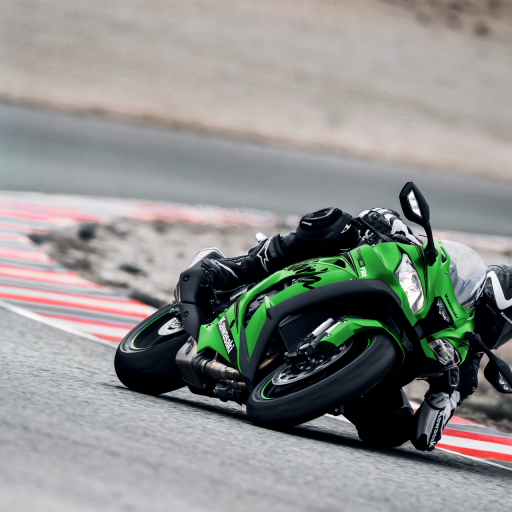 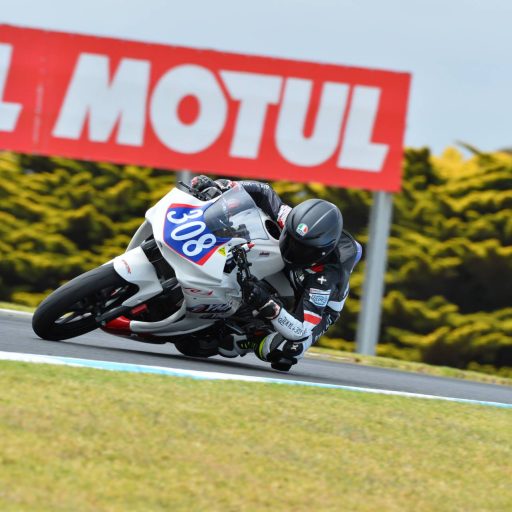