In fantastic news for motorsport fans, the Motul Pirelli Australian Superbike Championship (ASBK) will continue its live television coverage of the ASBK action in 2019, including the never-before seen arrangement to broadcast the opening round of Kawasaki Superbike on Fox Sports during this weekend’s live broadcast of the Phillip Island FIM World Superbike Championship.

From Round 2 the live broadcast will expand to include coverage on SBS and Fox Sports with extended online live stream coverage of every class available worldwide via ASBK.com.au.

With the ASBK poised to provide the most competitive season in recent history, and a strengthening partnership with SBS and Fox Sports, the ASBK will be bringing the thrills and spills of Australia’s fastest road racers directly into Australian lounge rooms in 2019.

“It’s very exciting to have our TV partners back for the 2019 ASBK season” Doyle said.

“Being able to showcase the ASBK to Australian sports fans on live television is key to showing the public what a fantastic product we have, and therefore to growing the sport overall.

“We welcome having SBS and Fox Sports on board and look forward to providing TV viewers with a fantastic spectacle this season.” 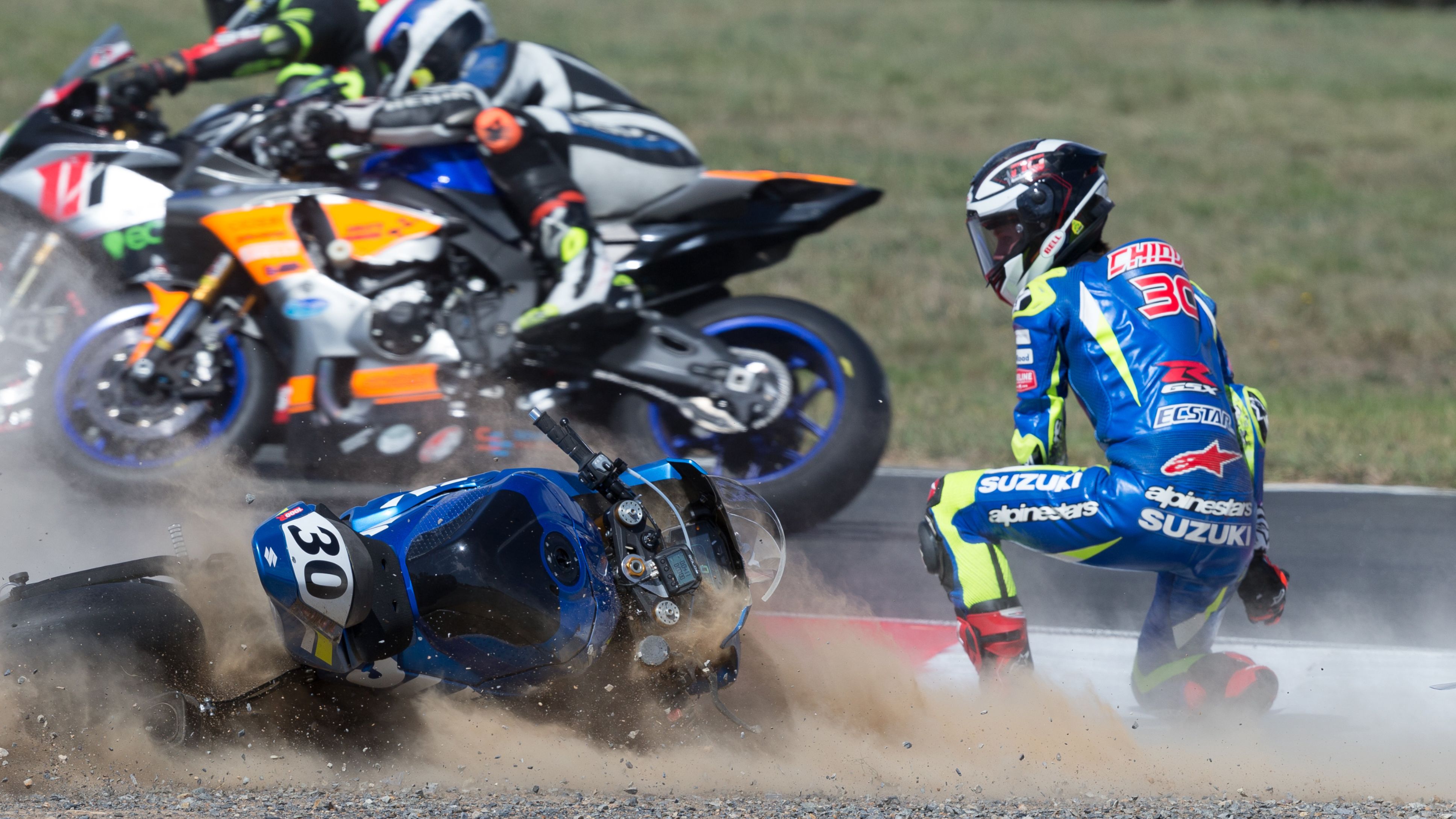 SBS Director of Sport Ken Shipp was proud to announce the ASBK’s return to the broadcaster for 2019.

“The Australian Superbike Championship delivers gripping action on every occasion and together with the unique personalities of the riders, provides for compelling viewing, free on Australian TV” Shipp said.

“We are looking forward to a great season ahead.”

In addition to the live TV coverage, fans won’t miss a minute of the action with extended all-day coverage to be live-streamed around the world via ASBK.com.au.

Fans in Australia and abroad will be treated to live online coverage of all the action from Kawasaki Superbike, Supersport, Yamaha Motor Insurance Supersport 300, Yamaha Motor Finance R3 Cup, and bLU cRU Oceania Junior Cup on each Sunday during Rounds 2 – 7.

Online extended coverage will be available for free to fans everywhere with no geo-blocking, no signup, and no paywalls. 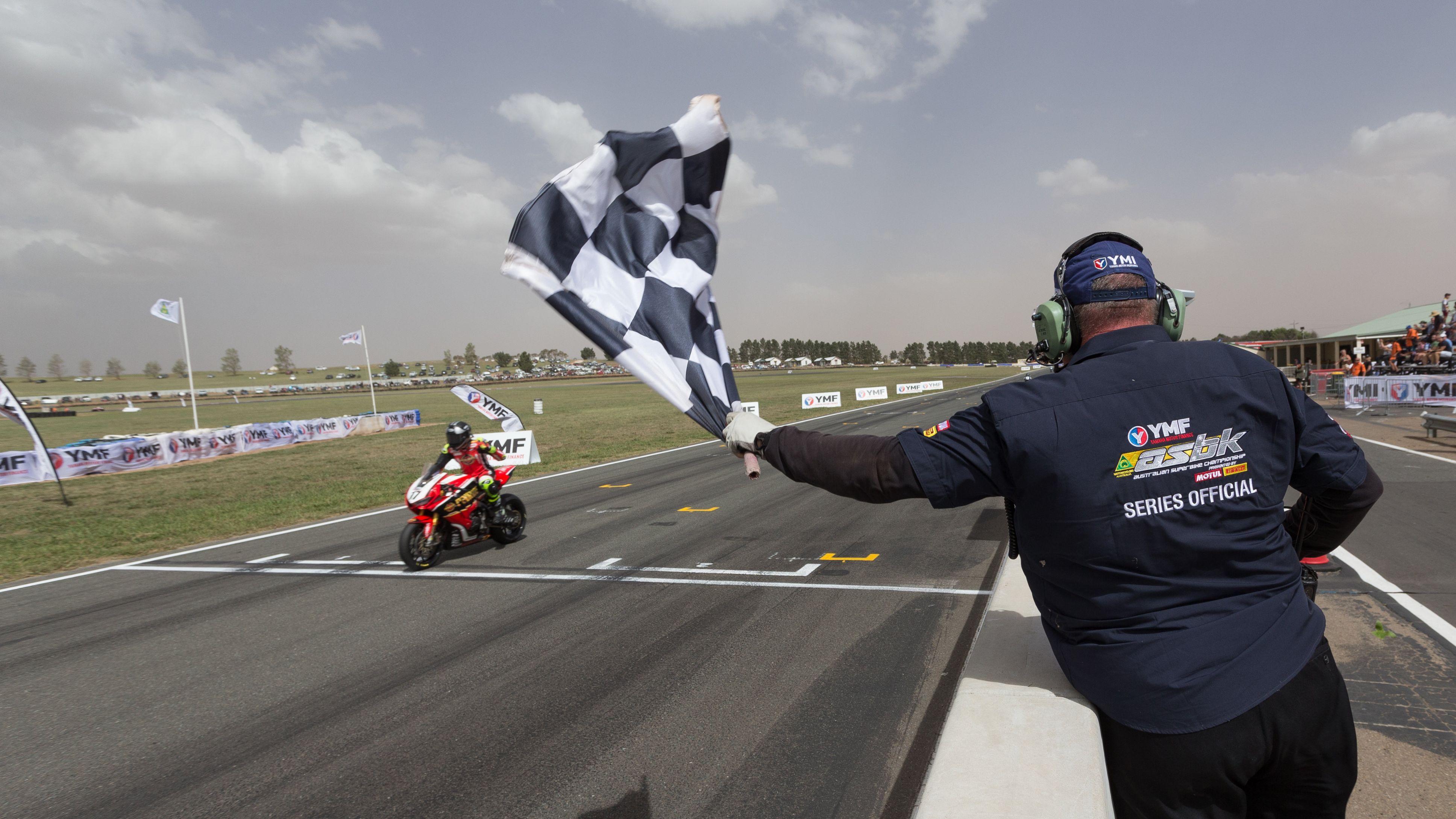 The coverage kicks off with Round 1 from Phillip Island on the 23rd and 24th of February, with all three Kawasaki Superbike races broadcast on Fox Sports as part of live coverage of Round 1 of the 2019 FIM World Superbike Championship. Check local guides for details.

For all the updates on the ASBK, including live and on-demand coverage of Rounds 2-7, visit www.asbk.com.au.

To see all the action of the ASBK trackside, tickets for Round 1 at Phillip Island are still available, Visit the ASBK website for details.