The mi-bike Motorcycle Insurance Australian Superbike Championship presented by Motul (ASBK) is proud to announce that the Battery World Aussie Racing Cars Super Series will be joining the ASBK Championship at Wakefield Park as part of Round Three on 22-24 April.

As well as the origins of the vehicle, the Aussie Racing Cars have joined up with ASBK on multiple occasions over the years, bringing the thrills of the nimble and exciting category to ASBK race fans.

Battery World Aussie Racing Cars Super Series Manager, Brad Ward: “We are thrilled to be joining the Australian Superbike Championship as part of our return to Wakefield Park for round 3 of our 2022 Super Series. 2008 was the last time the category ran a series event at the circuit and so there is a huge appetite from our all our drivers and teams to return to the venue. Wakefield Park is a great little track for our little cars and has over the years produced some of the most exciting racing ever in the category and I can’t wait to see the ARCs on track at Wakefield.

“It is equally exciting to be joining the Australian Superbike Championship once again. The category has raced alongside Australia’s premier motorcycle championship in Darwin and Sydney in years gone by and we see the combination of ARC and ASBK as a fantastic way to showcase these two great race championships. We are once again very much looking forward to working with ASBK to deliver a great event in regional New South Wales.”

For Motorcycling Australia CEO Peter Doyle, the Aussie Racing Cars offer a lot for the motorcycling fan: “We’re really looking forward to seeing the large field of Aussie Racing Cars join us at Wakefield Park. The sound of the 1.3-litre engines screaming at 11,000 RPM will be familiar to many of our enthusiasts and the sight of them racing bumper to bumper offers the sort of excitement the ASBK fan demands!

“Thanks to Aussie Racing Cars for their efforts and we look forward to welcoming them back to ASBK at Round Three!”

Round Three of the 2022 mi-bike Motorcycle Insurance Australian Superbike Championship presented by Motul (ASBK) starts with practice day on Friday the 22nd of April with select categories racing and qualifying on Saturday the 23rd, followed by the main race day, Sunday the 24th April, 2022.

Tickets are on sale now via: https://www.ticketebo.com.au/motorcycling-australia/ 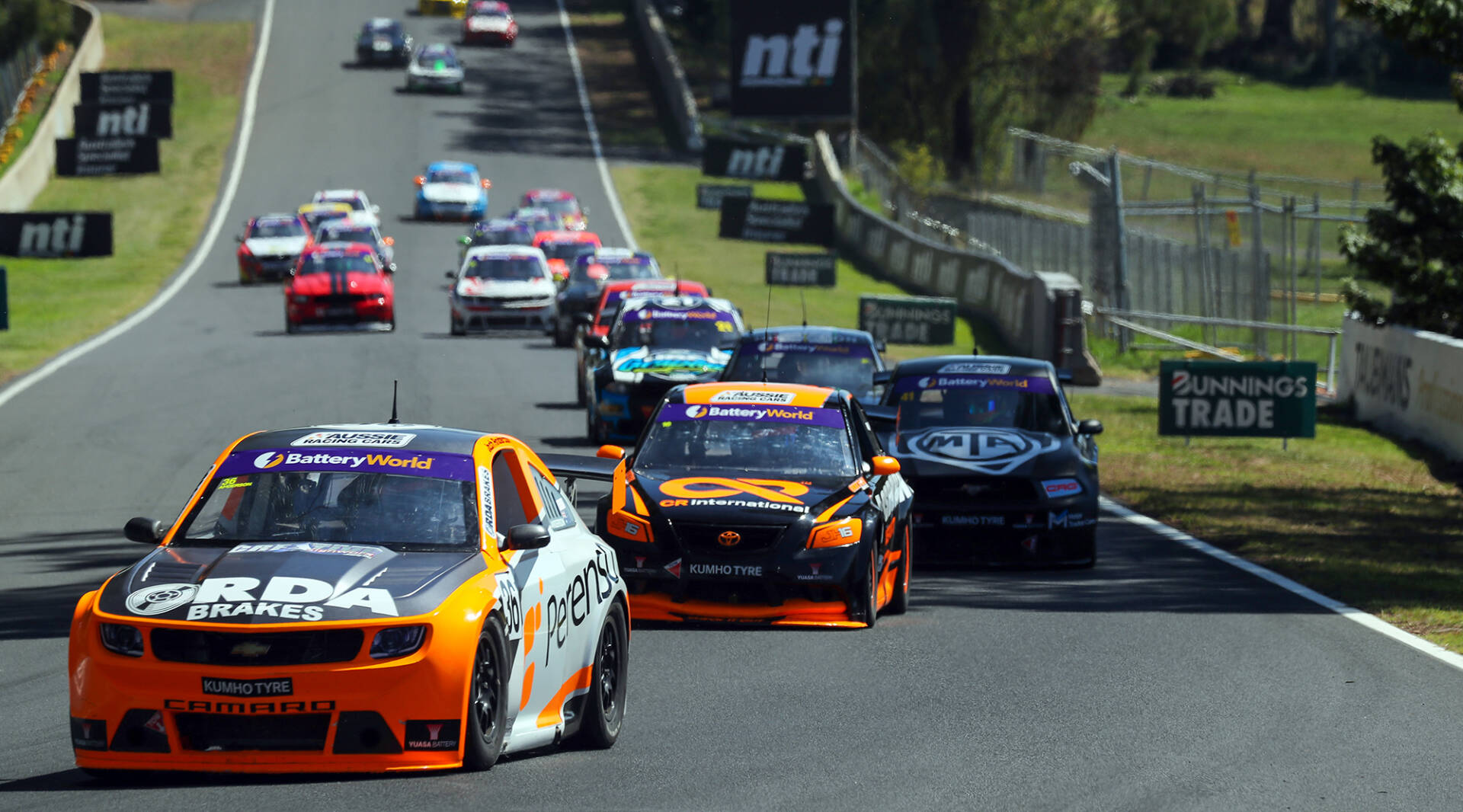