Australia’s Superbike category is the premier road racing class in the nation, start grids are often filled with up to 40 Superbike machines per single race. Unlike MotoGP bikes that are produced as one-off prototypes, the Superbikes are based on production road going motorcycles that are readily available for domestic purchase. Based on the World Superbike Championship/World Superstock concept, ASBK’s Superbike class runs production based machines with limited modifications allowed to reduce the cost of running the machinery. The formula also opens up opportunity for privateers to keep the factory teams honest. In order to race a particular manufactured motorcycle in this class, there must have been at least 20 production units sold to the public within Australia.

Meeting safety prerequisites is imperative. The removal of headlamps, blinkers, passenger foot pegs is a prerequisite, and bikes must meet strict weight requirements as stipulated in the Manual of Motorcycle Sports (MoMS) 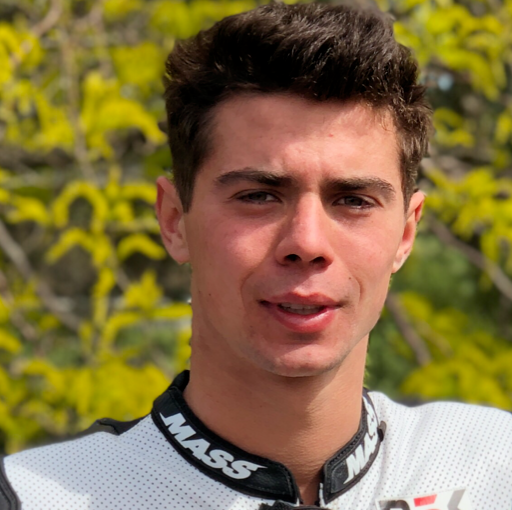 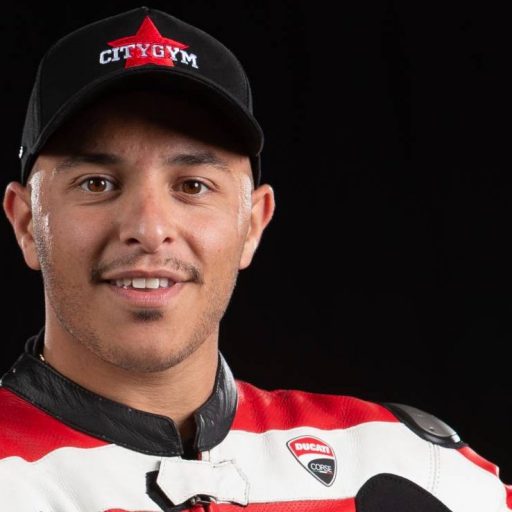 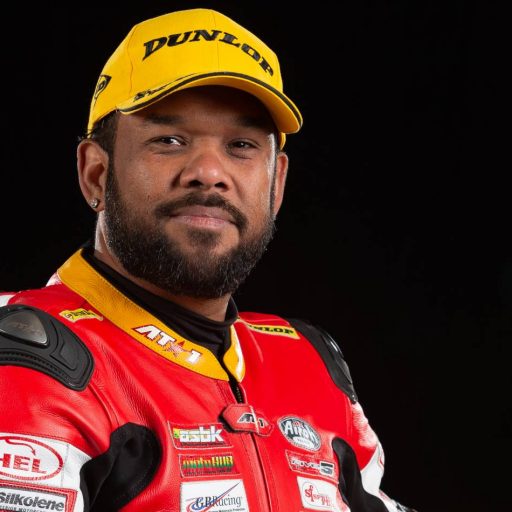 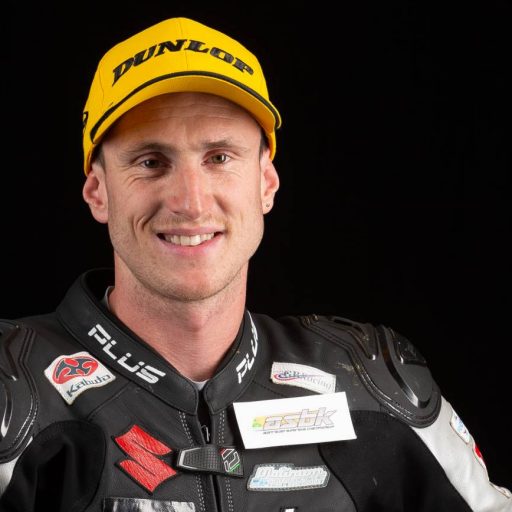 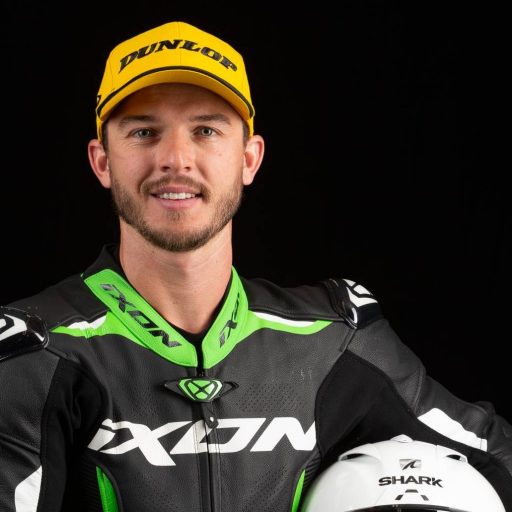 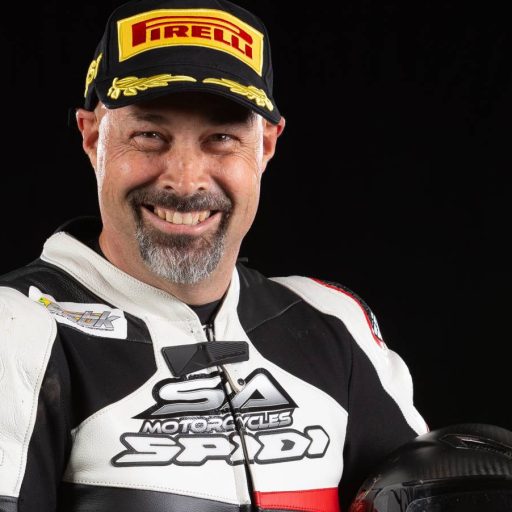 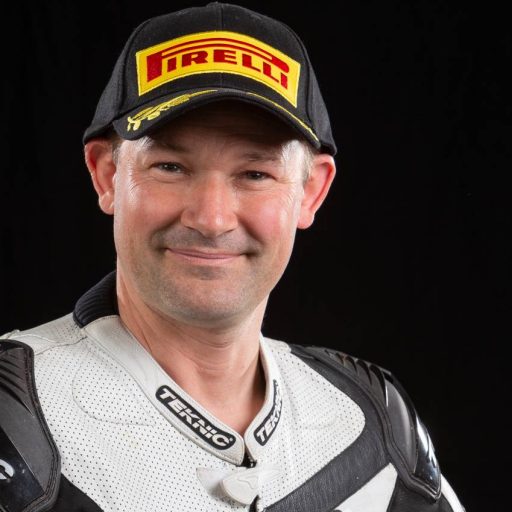 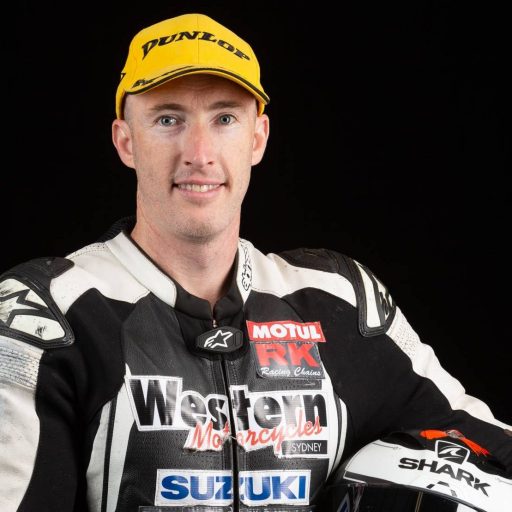 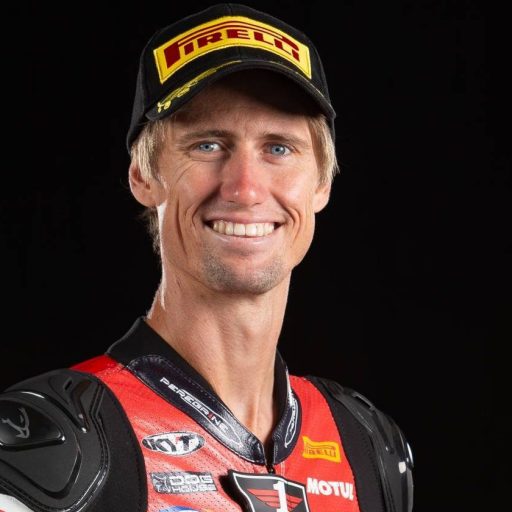 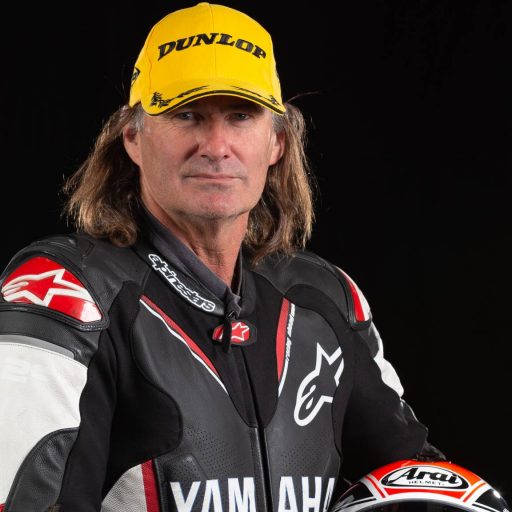 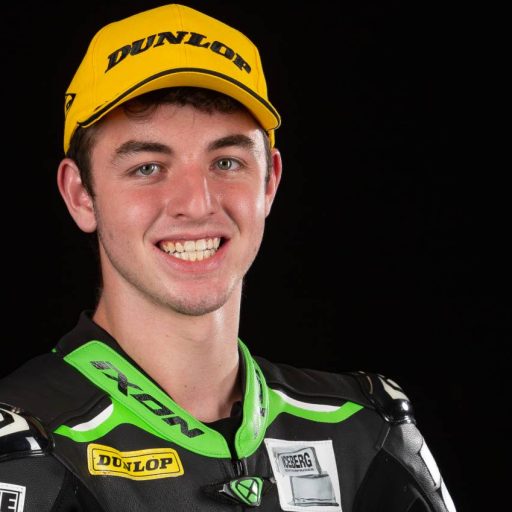 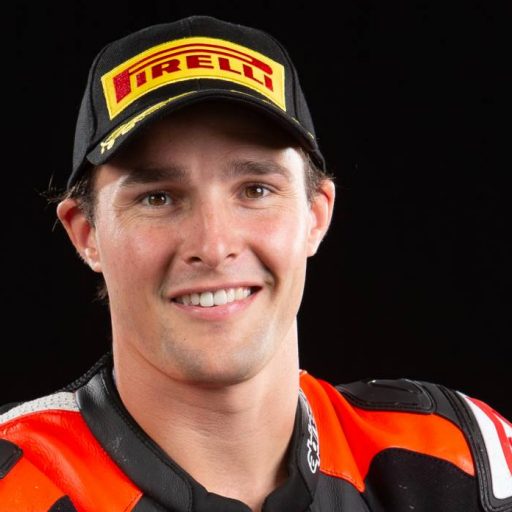 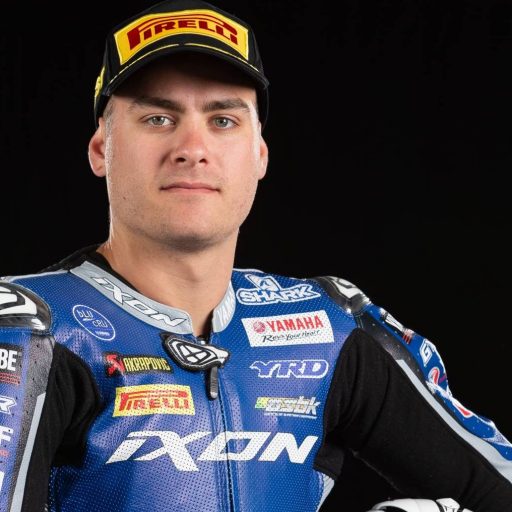 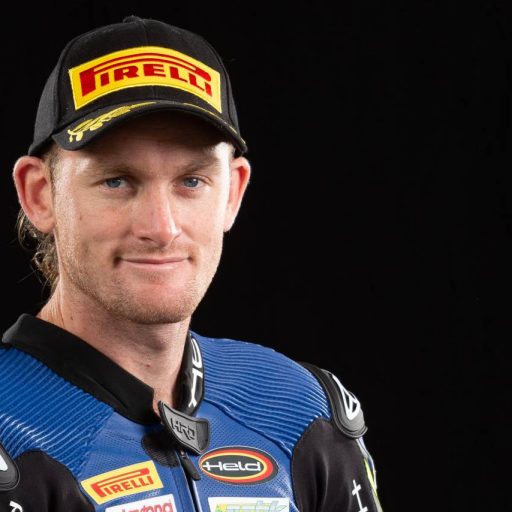 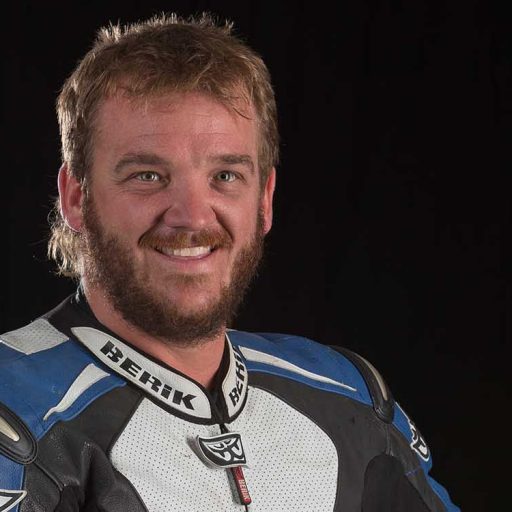 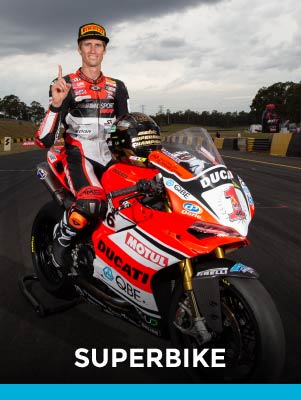 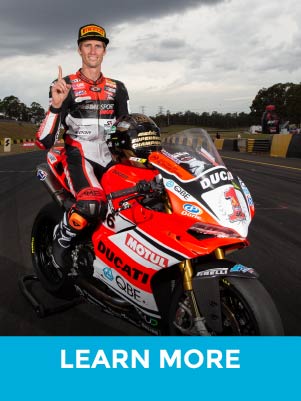 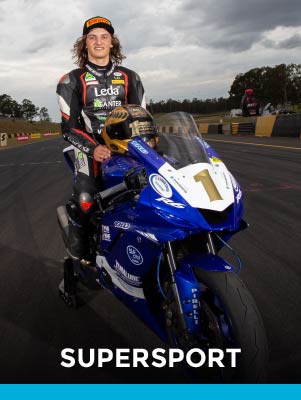 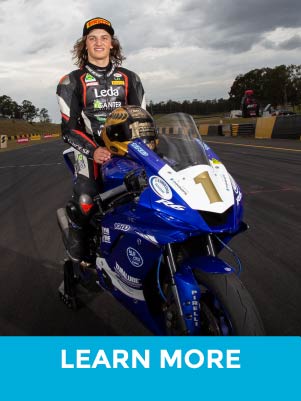 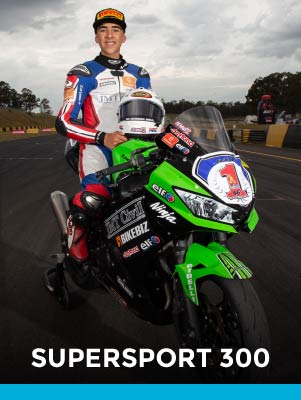 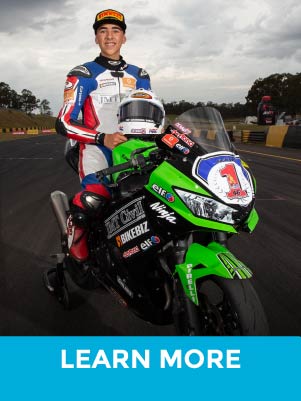 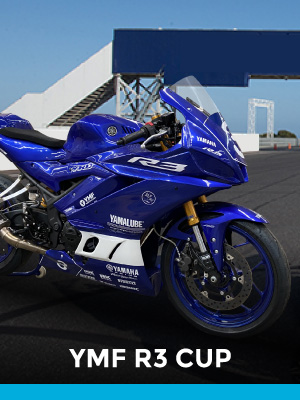 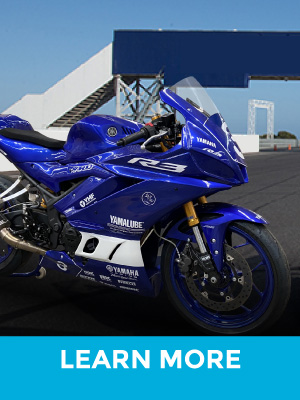 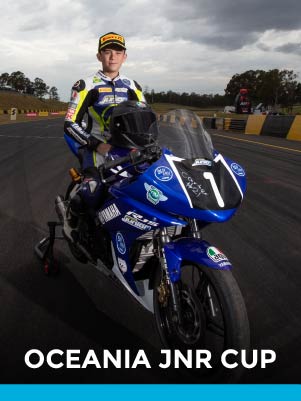 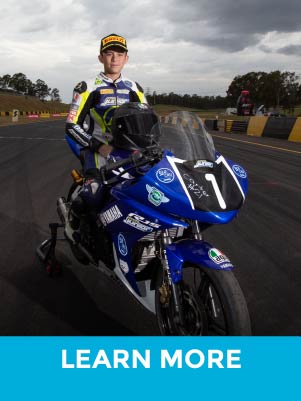