Thanks to the vision and efforts of the Tasmanian Government and Events Tasmania to bring major national sporting events to the Apple Isle, Motorcycling Australia is very excited to announce the 2021 mi-bike Motorcycle Insurance Australian Superbike Championship, presented by Motul, (ASBK) returns to Symmons Plains Raceway for four days of Championship action. The joint venture cements the date and location of the seventh round of the 2021 ASBK calendar.

Officially announced today by Tasmanian Minister for Small Business, Hospitality and Events, Sarah Courtney, and Motorcycling Australia, the Symmons Plains Raceway round will be held on November 4-7, 2021. 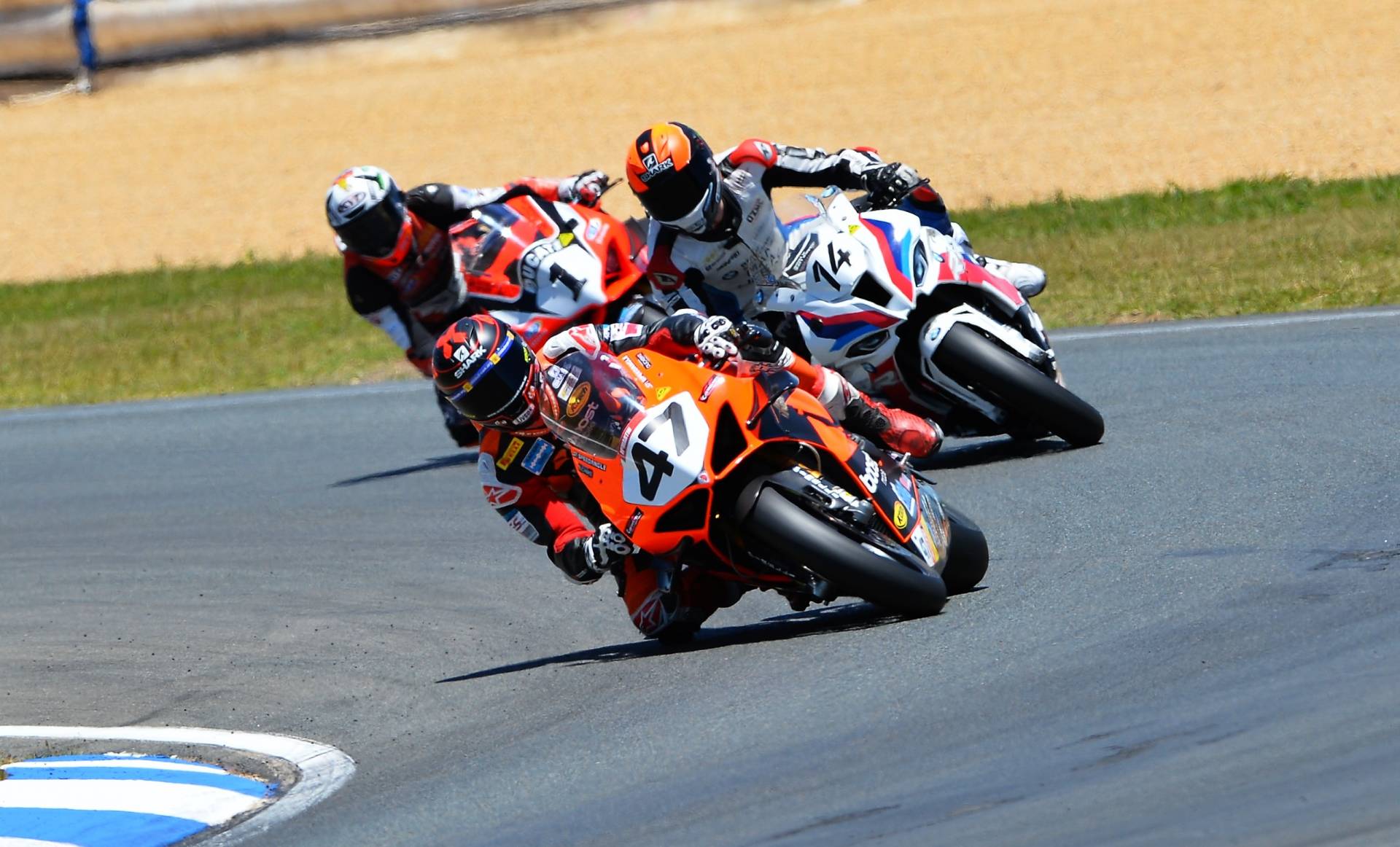 “The Australian Superbike Championship is the premier national road racing championship, and it is very exciting for Tasmanians to again have the opportunity to see them racing in our State.

“The Tasmanian Liberal Government is investing $150,000 in funding through the Events Tasmania Major Event Partnerships Program.

“It is anticipated that nearly 1,000 participants and support crew will travel to Tasmania to participate in races across categories, from the Oceania Junior Cup, for riders aged between 11 to under 16 years, through to the Australian Superbike category featuring some of the largest capacity motorcycles currently available on the domestic market.” 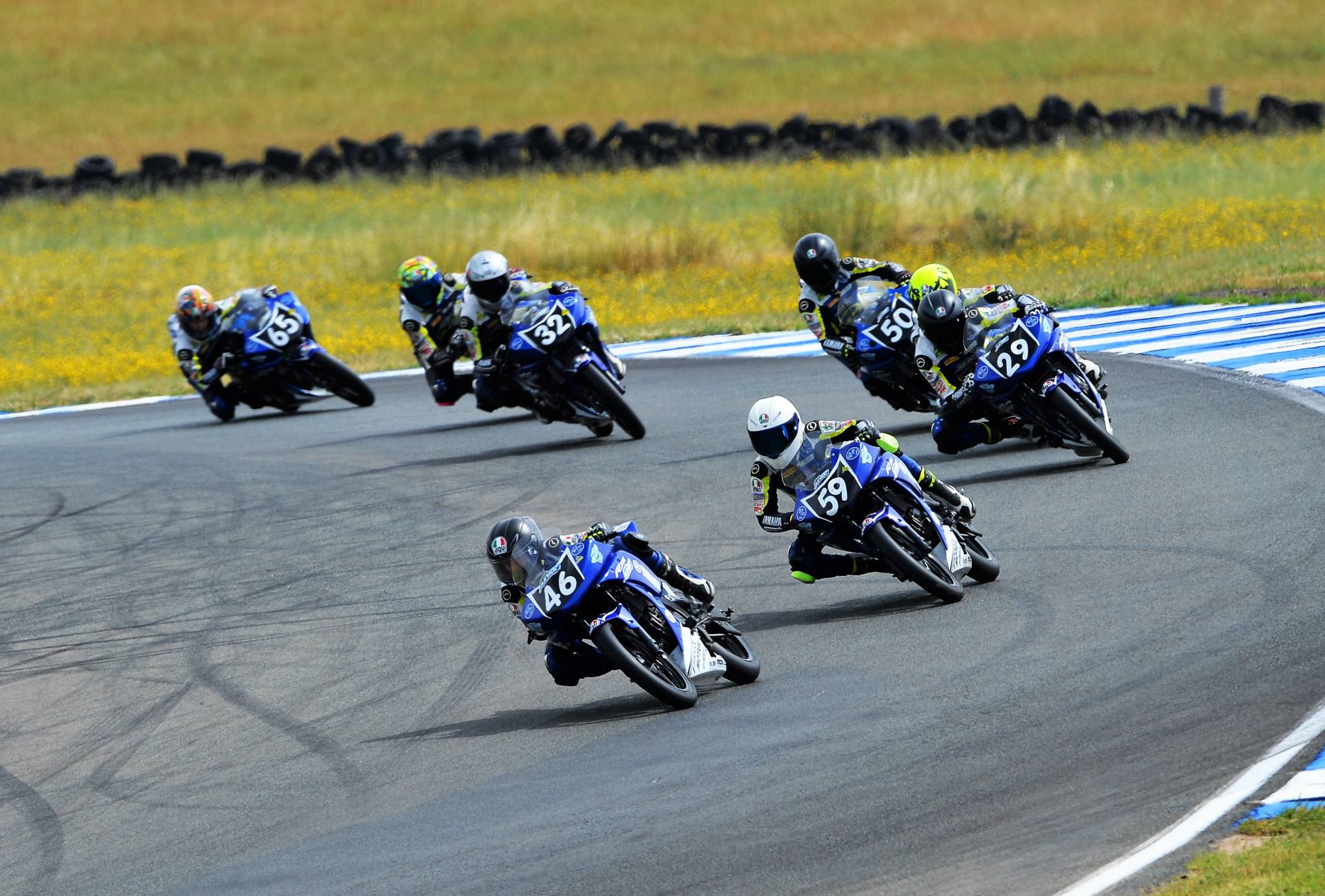 Mr Port said the return of ASBK to Tasmania would be sensational news for local race fans.

“MA and the ASBK Management Team are very excited that the ASBK Championship is returning to Symmons Plains Raceway in 2021 and we thank the Minister for Small Business, Hospitality and Events, Sarah Courtney, and the Tasmanian Government for their commitment to bring major sporting events to Tasmania,” Mr Port said.

“We are thrilled to be coming back to Tasmania, expanding the national footprint of the championship; providing world class racing to our national and international audiences as well as showcasing what an amazing destination Tasmania is to visit.

“With critical Championship points on the line in each class, Tasmanian fans are guaranteed to see scintillating racing action and we can’t wait to see them at the track.” 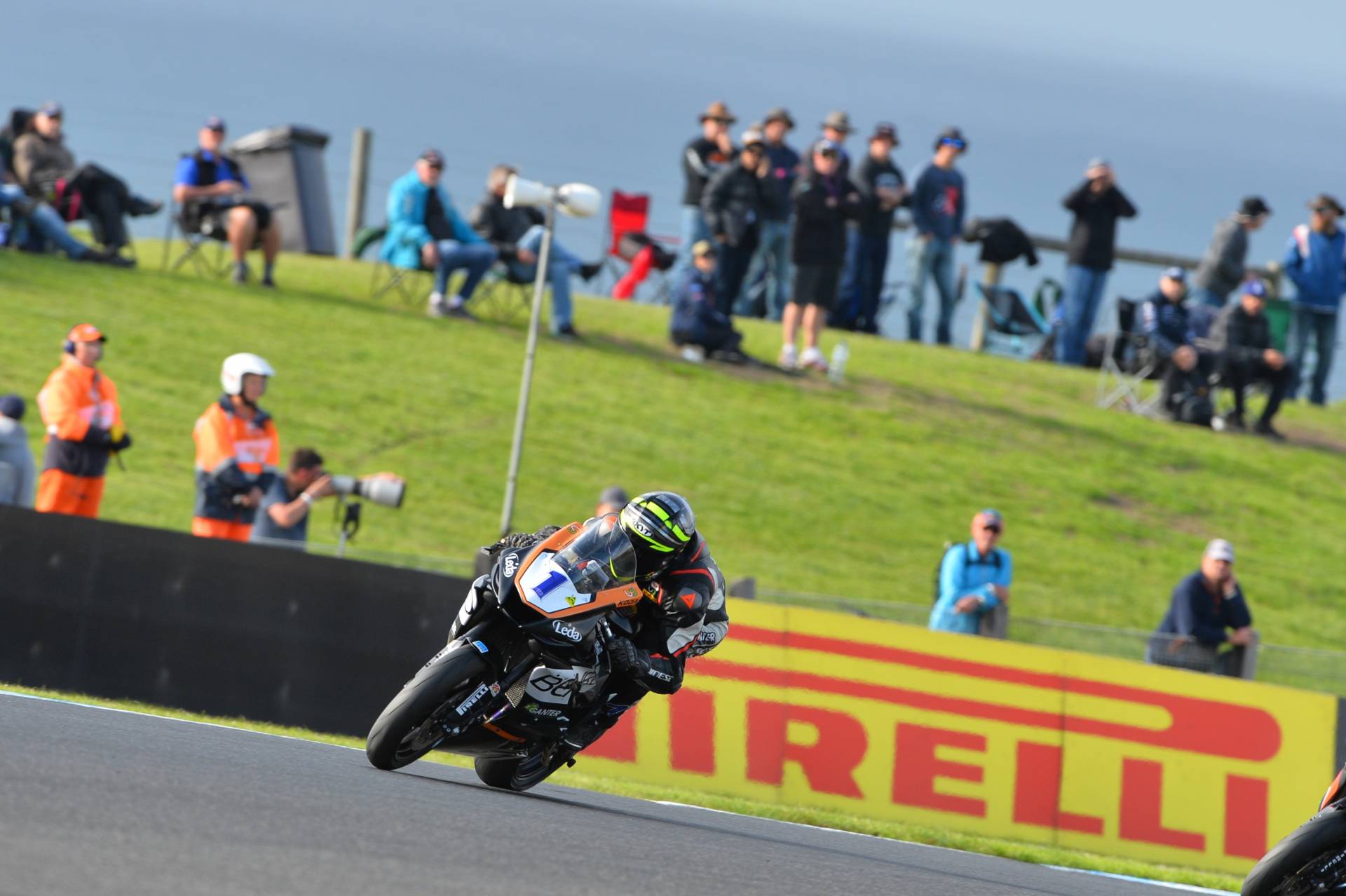 On track action will commence Thursday, November 4 with a 2-day practice program before an action-packed weekend of ASBK racing.

Interstate fans are encouraged to plan their Tasmania holiday around the race weekend and take full advantage of everything Tasmania has to offer. 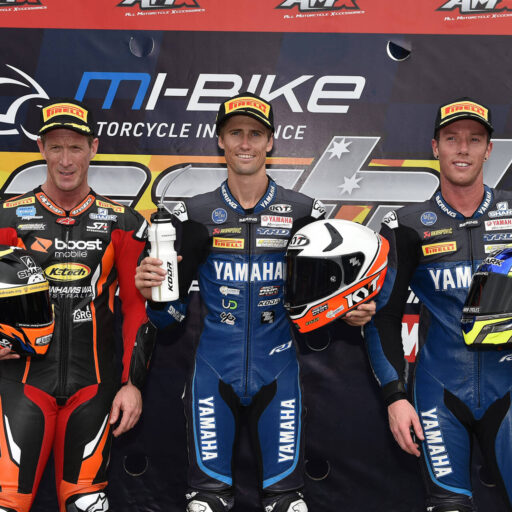