The Yamaha Racing Team (YRT) has had a frequent presence among the front-running teams in the mi-bike Motorcycle Insurance Australian Superbike Championship, presented by Motul (ASBK), every year since its inception in late 2004.

The team was started by John Redding, a man whose association with the Yamaha brand harks all the way back to the late 1970s. English-born and New Zealand-raised, Redding worked with the Victorian importer for Yamaha upon his arrival in Australia.

Redding explained the YRT project stemmed from a desire for Yamaha Australia to become more involved in the national Superbike Championship.

“Yamaha would provide support for independent teams, but never actually had their own team,” Redding explained.

“In the early 2000s, I already had a number of responsibilities within Yamaha Motor Australia, and the Managing Director approached me with the view to starting the YRT project. He wanted to have a more involved, corporate presence on the grid and I was given the job of caretaking the team.”

Success soon followed, with Jamie Stauffer winning the Australian Superbike Championship in 2006 and ’07. Since then, YRT has been home to a roster of talented riders including Wayne Maxwell, Glenn Allerton, Daniel Falzon and its current riders, Cru Halliday and Aiden Wagner.

Redding said all the riders have had their unique styles.

“All top motorcycle racers have an enormous amount of self-confidence and they all have their own unique way of using their ability to win races and titles,” he said.

“In my memory, Jamie has been our leading light because of the championships he won for us. Wayne was another top rider who came very close to delivering us a title, but didn’t quite get there.”

For season 2021, YRT was set to run a third entry for Broc Parkes, alongside the existing bikes for Halliday and Wagner. Parkes ultimately withdrew from the season for personal reasons, which Redding said was bittersweet.

“Broc was racing in Japan and due to some internal changes, his ride had virtually disappeared,” Redding said.

“We were asked by the Yamaha factory in Japan to provide him with an ASBK ride. It was going to be a tall order for our team to run three riders, so when Broc said he wouldn’t be able to compete, we were upset in one way but glad in another.”

So far in 2021, Halliday has had a consistent start to the season, running fourth in the points after the Winton and Wakefield Park rounds. Wagner has had a tougher run, injuring himself at Winton and not receiving medical clearance to race at Wakefield. However, Redding believes both riders will be strong at Hidden Valley. 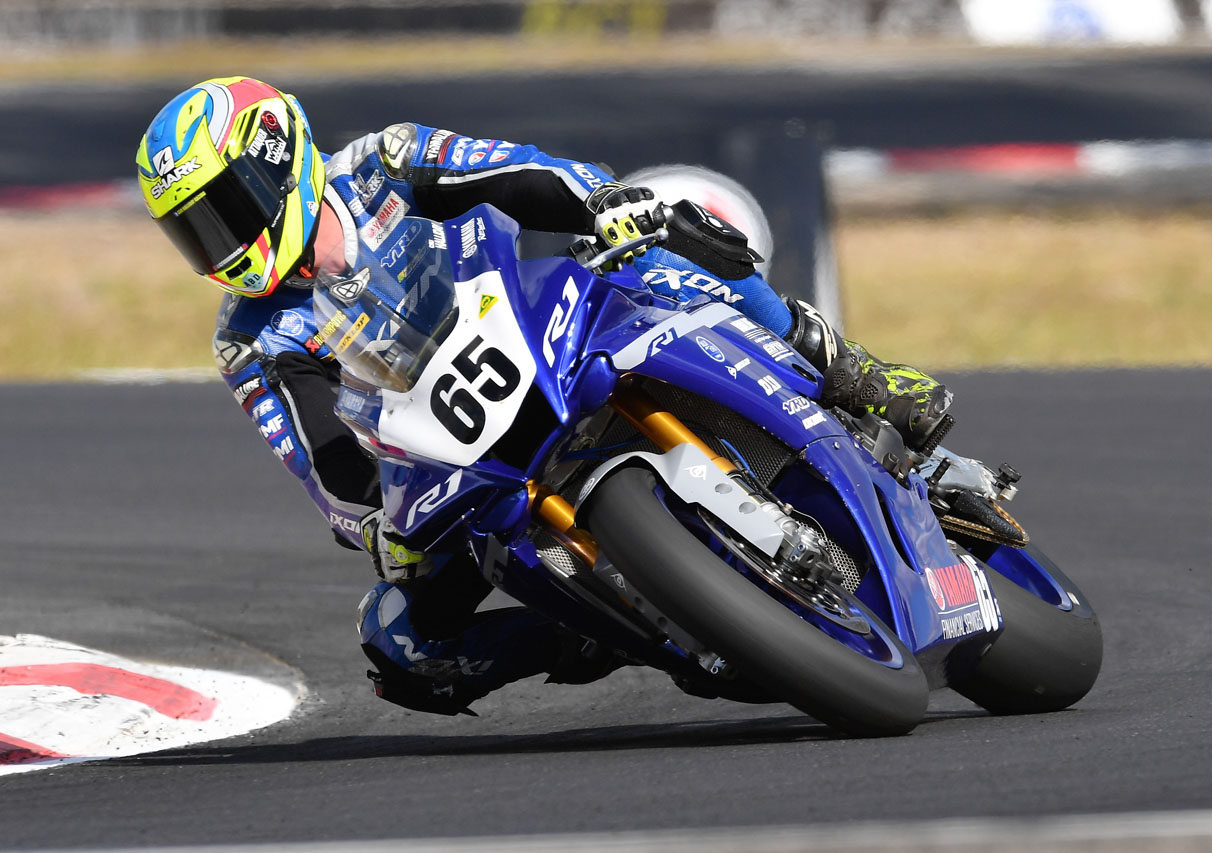 “I think our bike is one of the best all-rounders in the paddock, which is why so many privateers are riding it,” Redding said.

“It doesn’t necessarily excel in any particular area, but it doesn’t have any negatives. In Darwin, I think we’ll be up there for sure.”

The Melbourne-based Redding will miss Darwin due to COVID-19 border restrictions, but has full confidence in team manager Kevin Marshall, who will oversee operations at Hidden Valley.

“Kevin has been with me since we started the team, he has a very long association with Yamaha, he’s very loyal and he knows the product inside and out,” Redding concluded. 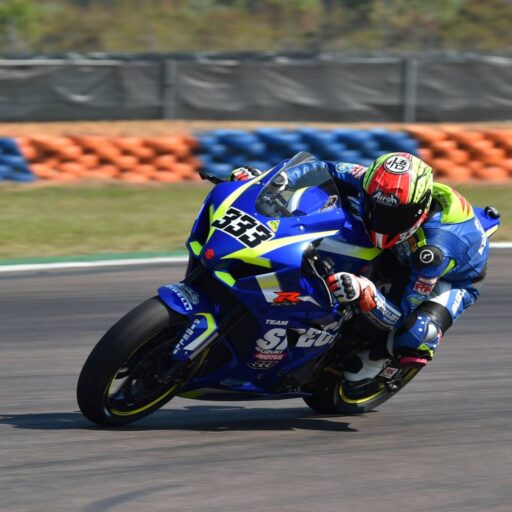