This Round runs alongside the Supercars Championship

The mi-bike Motorcycle Insurance Australian Superbike Championship, presented by Motul, will join forces with the Supercars Championship for a motor racing showstopper in the Northern Territory, June 18-20, 2021.

This three-day spectacular will see fierce racing from both of the nation’s most popular two and four-wheel championships at the stunning Hidden Valley Raceway, Darwin. 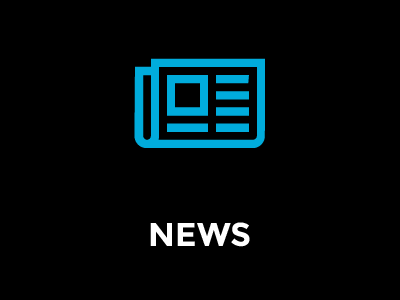 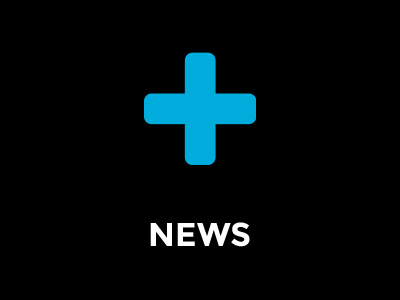 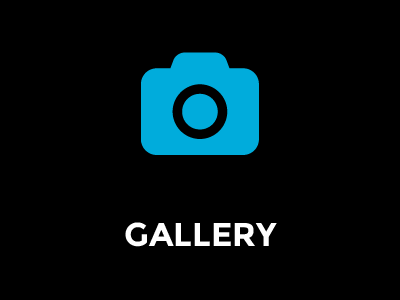 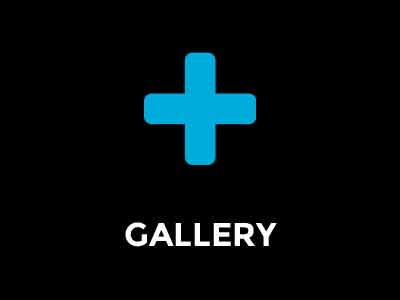 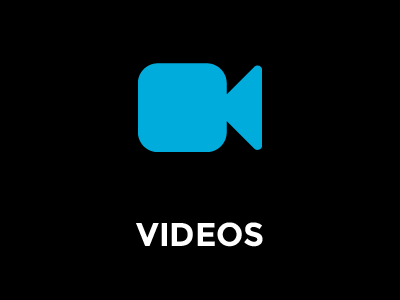 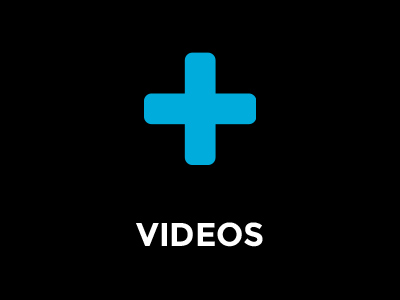 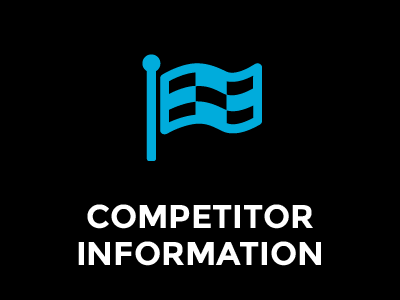 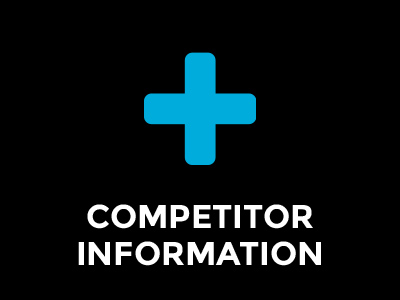 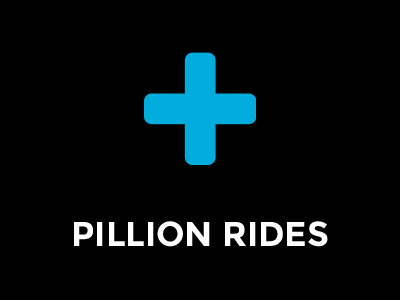 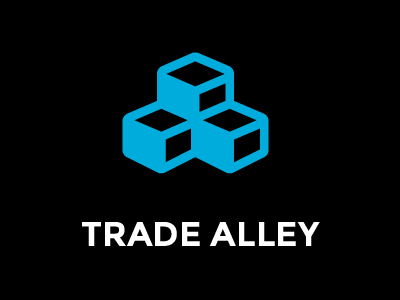 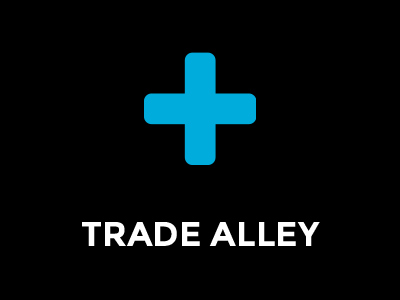 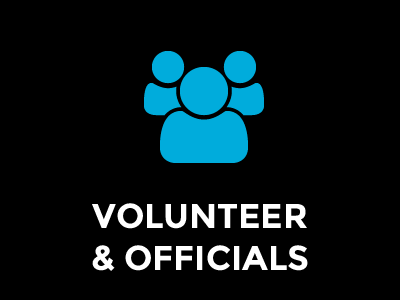 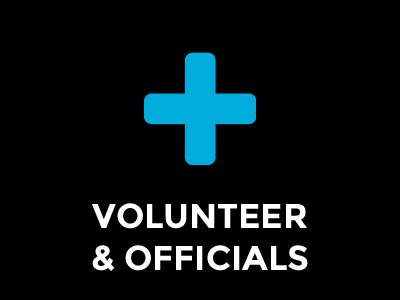 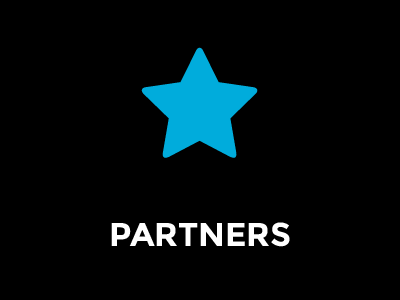 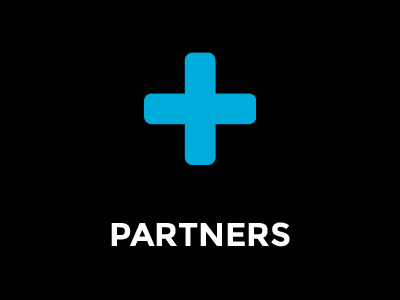