The future of the Australian Superbike Championship is now more secure than ever, after Motorcycling Australia (MA) announced a new partnership with Troy Bayliss Events (TBE).

MA will again run the series independently with selected member clubs in 2016 with six rounds to be held across four states – including Wakefield Park and Sydney Motorsport Park and Winton being reintroduced onto the calendar.

In a multi-year joint venture between MA and TBE, the new motoSBK (the official Australian Superbike Championship) will then move to a summer-based calendar, commencing in October 2016 and concluding in April 2017 – for a three-year period.

Speaking about the announcement, MA Board Member Peter Goddard said it was an exciting time for Road Racing in Australia.

“To be able to lock away the next four years of the championship and partner up with Troy Bayliss Events highlights how far MA has come with the series in the past 12 months,” he said.

“We knew it was going to take a lot of hard work to get the series back to this point, and the next four years promises to see continued growth, development and security, which is what we all want.

“The calendar for 2016 – which will see the series completed in the first half of the year, gives competitors the chance to tackle the best race-tracks right across the country.

“And to then back it up in October as part of a summer based series ,which has been a very successful formula in the past – they really are exciting times ahead.”

Making the announcement to industry and consumers at the 2015 Sydney Motorcycle Show today, Bayliss said he was excited to be steering the sport in a new direction.

“There is a big job ahead for all of us but the vision is to create a strong championship, competitive and affordable for people to race in,” said Bayliss

“It is not just about being a promoter, the manufacturers, MA, all of our racers who are serious about their racing need to pull together to make it work.

“It won’t happen over night but when there is one championship, with the right changes in some classes we will see good close racing and full fields which is the first step,” he continued.

“We also need to bring our younger riders to a better level before they take off without the experience they need and have their dreams crushed.

“Our intention is to work as closely with the manufacturers as possible to ensure all brands are represented on the grid.

“While there will be strategic changes to increase participation in the sport a key component of our plan is a renewed focus on the fan experience,” Bayliss added.

The migration of the new motoSBK series to a summer timeslot allows Australian’s and international riders competing overseas in Europe, America and Japan the opportunity to come and compete in rounds of the series.

The motoSBK series joins the growing stable of motorcycling properties under the management of Troy Bayliss events including the Sydney Motorcycle Show, MOTO EXPO’s Melbourne and Brisbane, the Troy Bayliss Classic and Baylisstic Scramble.

The provisional calendar for the 2016 series is as follows: 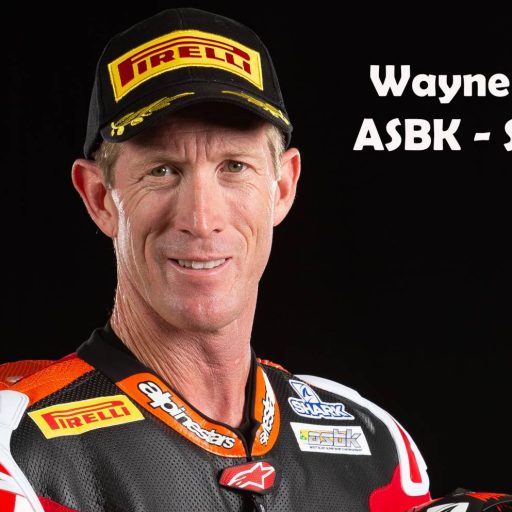